We know that LASIK is important now more than ever.  Contacts and glasses pose a problem as people are trying to stay healthy by not touching their faces.  Many of our patients are also concerned about supplies, service, and reorders.

If recent events have made you more determined to get LASIK, we have created an offer and waiting list for the first 50 patients. Please call us today to secure your place as we can only accept 50 patients at this price. In addition, you can use your flex spending and HSA accounts PLUS enjoy zero percent financing for up to 18 months OAC. Call Robyn today (801-253-3080) to get on the waiting list. 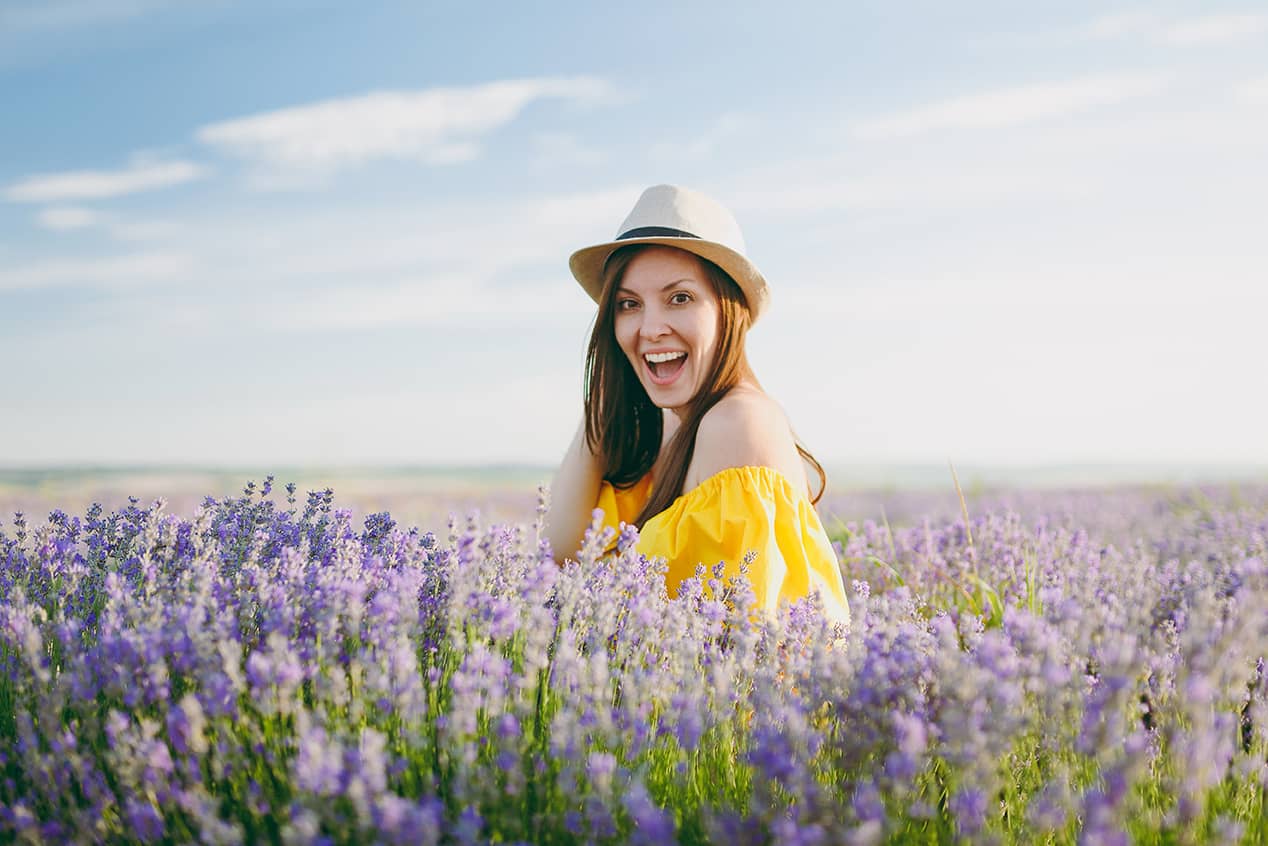 You’ll love our staff!  We treat you like family unlike other centers where you may feel like a number.  Dr. Brian Davis has completed over 40,000 vision correction procedures and was one of the first doctors to perform LASIK in 1996.  Dr. Davis uses advanced blade-free technology including the VISX STAR S4 excimer laser system.  When combined with the 4th generation IntraLase FS laser, patients are seeing their world like never before.

Fill out the form below and be one of the 50 patients to take advantage of $1,000 off custom blade-free LASIK!

We specialize in providing the highest quality and most advanced eye care in the state of Utah. We combine the most advanced diagnostic and therapeutic equipment with a staff that has your best interest at heart. We offer a very comfortable and appealing facility and to top it off we have the expertise of one of the most experienced and sought after LASIK surgeons in Utah and the U.S. namely Brian R. Davis, MD. All of this we offer at a cost that surprises many of our patients. We are committed to providing you with the finest LASIK experience you’ll find anywhere and strive to exceed your expectations.

Davis Vision Center is recognized as a leader in LASIK, refractive and cataract surgery in Utah. Our LASIK suite is fully equipped with the latest in technology. At Davis Vision Center we have the most advanced version of the VISX Star S4 with iris registration (the most popular excimer laser in the U.S.) and the Intralase FS laser for blade-free LASIK. Many LASIK facilities only offer a bladed microkeratome for the flap creation. Not so at Davis Vision Center. Our LASIK and cataract specialists use the Intralase laser for flap creation making the Lasik procedure truly blade-free and even more safe.

Not only do we have a highly qualified Utah LASIK surgeon and cataract specialist, but we provide continuing personal and professional development for all staff members. They are provided with the tools necessary to effectively and efficiently perform their jobs. We have confidence in our staff’s training and ability to do their job.

We are committed to making sure you have a pleasant experience here at Davis Vision. We take pride in making sure our patients come first. We consistently strive to exceed our patient’s expectations. 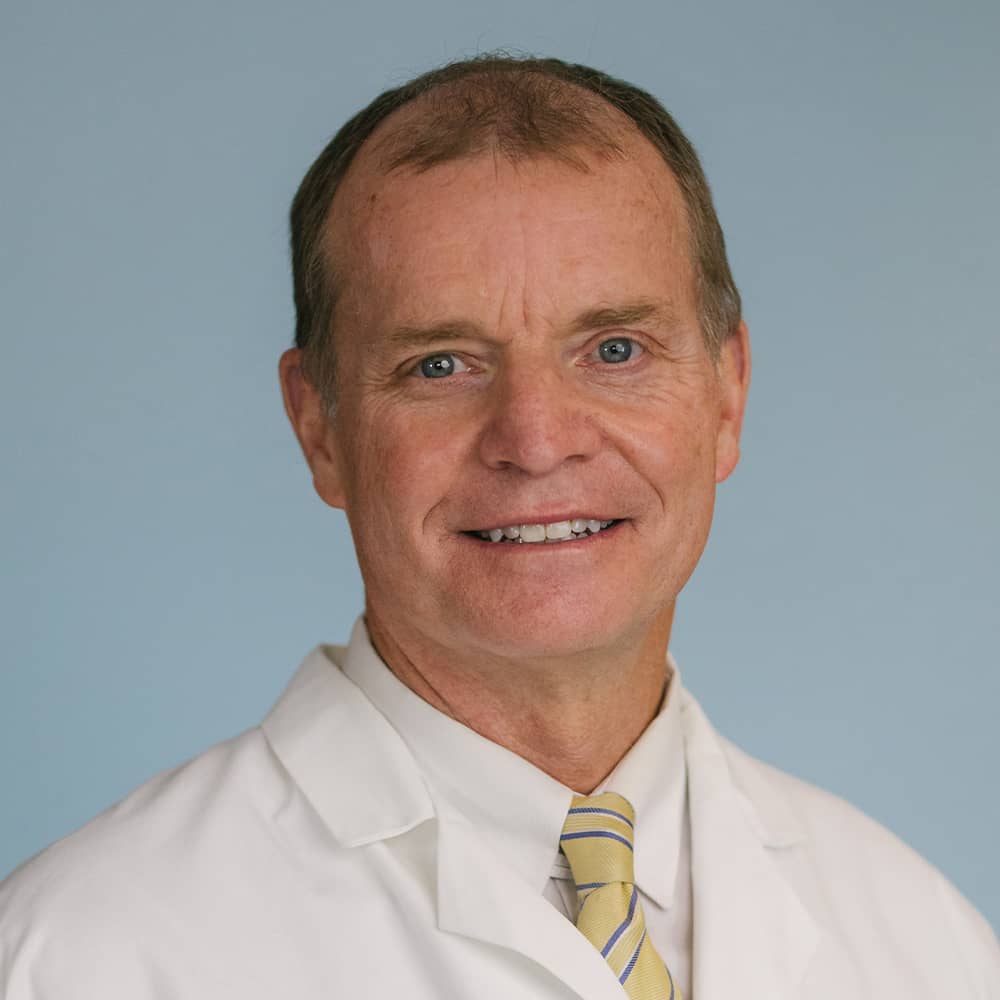 He served an internship at LDS hospital in Salt Lake City and Ophthalmology residency at University of California, San Diego. He was one of the first Ophthalmologists in Utah to perform laser refractive surgery in 1996 and has now completed over 40,000 vision correction procedures. As an eye specialist, he has been the president of the Summit/Wasatch county medical societies, medical director at LASIK Vision Institute, and director of the eye injury registry of Utah. Dr. Davis has also been a medical commentator on Fox and KSL TV as well as the Salt Lake Tribune and is involved in ongoing ocular research and the prevention of blindness. He is the current director of Ophthalmology at both the Riverton Hospital and the Jordan Valley Hospital. 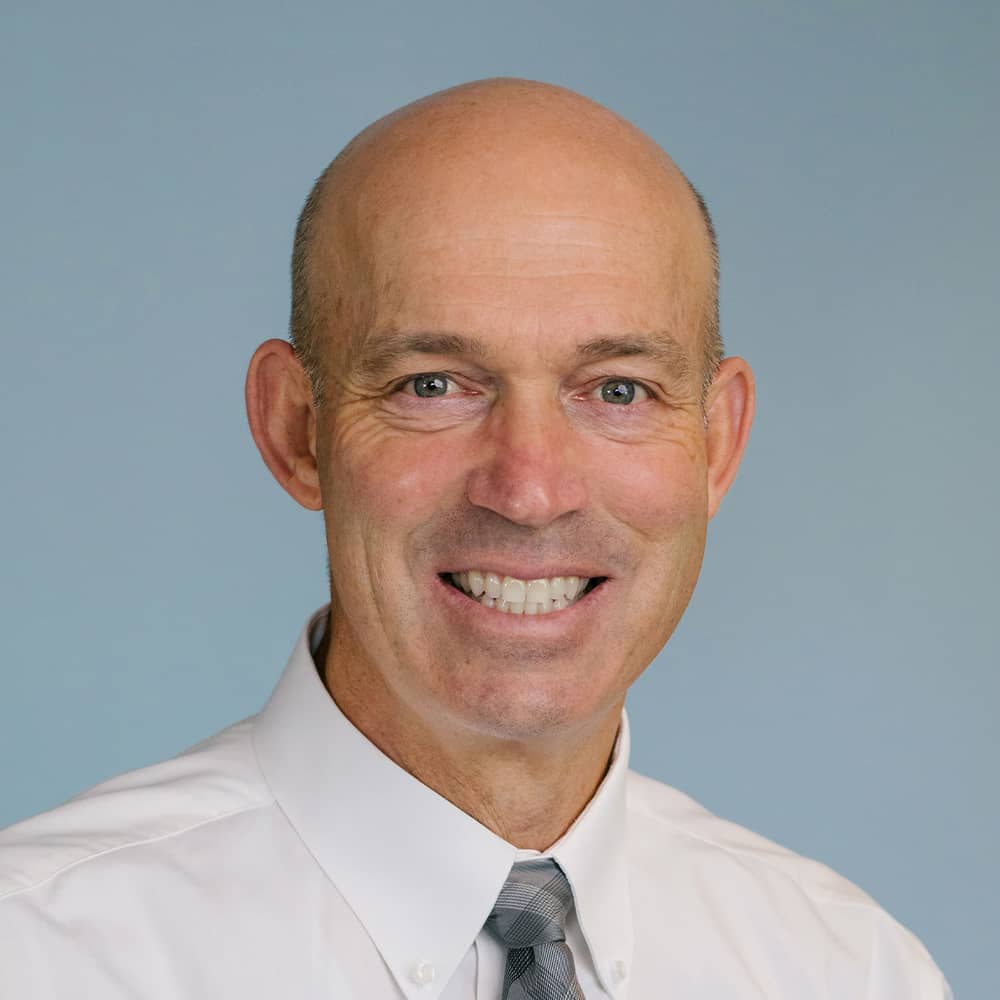