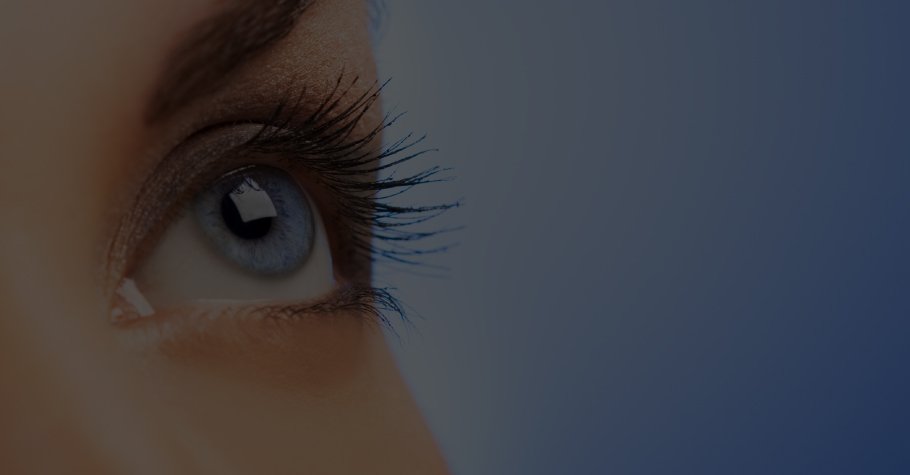 Olympians Who Have Benefited From LASIK

All eyes will be on PyeongChang, South Korea for the 2018 Winter Olympics. This year’s winter games will feature star athletes from all over the world. Like most of us, athletes strive to maximize their potential and boost performance. A big element of performing well on the field is clear vision. Unfortunately, glasses and sports don’t mix well. Even contact lenses can lead to issues during vigorous activity. This is why more and more Olympic athletes have chosen to undergo LASIK surgery to improve their lives and athletic performance.

As a three-time gold medalist in swimming, Brendan Hensen received LASIK in 2009. Following his surgery, he led the USA swim team to gold.

Lindsay Vonn received LASIK in 2010 and won a gold and bronze medal at the 2010 winter Olympics in the Women’s Downhill and Super G.

Amy Van Dyken is one of the top female swimmers for the United States. In fact, she has won a total of six gold medals in her career. She opted for LASIK in 2011.

As a BMX biker, Jill Kintner received LASIK before winning a bronze metal in the 2008 Bejing Olympics.

Kimberly underwent LASIK surgery in 2013 before competing in the 2014 Olympics. She ended up winning a bronze medal in speedskating.

Corrective eye surgery, such as LASIK, allows athletes of all levels to push to their peak level of athletic performance.

MEET WITH OUR LASIK SURGEONS AT DAVIS VISION CENTER TODAY!

If you are a professional athlete, LASIK may take your chances of Olympic gold to new heights. Even if you don’t consider yourself an athlete, you can still benefit from corrective eye surgery at Davis Vision Center. We’ve already helped thousands of Utah residents improve their lives with better eyesight, and we’d love to show you how we can improve yours as well. Our convenient location is great for patients living in the Salt Lake Valley as well as the Northern and Southern Utah areas. Contact our Utah LASIK surgeons today at (801) 590-0864.